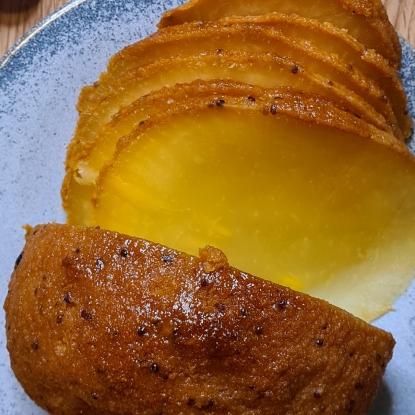 This recipe was developed for us by north London vegan chef, Tantrem De Bastet. You can see more of his recipes on his site at www.vegandebastet.com. Follow him on instagram: @vegantantrem.

A vegan take on a traditional Swedish Christmas buffet staple. Kålrot, aka, swede or rutabaga, is boiled whole, covered in a mustard glaze, and then roasted. Traditionally this done with pork seasoning but it can be done with many others as is the case here. Super simple and super tasty. The resident Swede (person) in the family liked this one, even though she hates swedes (the veg).

Salt and Pepper to taste

Place the peeled swede in a large pot with the oxtail, bouillon, cloves and salt and fill with water until the swede is covered.

Turn on the heat, bring the pot to the boil and boil for one hour.

In a small bowl, add the crust ingredients and mix into a paste.

Preheat the oven to 200C Fan and prepare a small baking dish with baking paper.

Place the boiled swede on the baking tray and cover with the crust.

Roast the swede for 35 minutes or until golden. 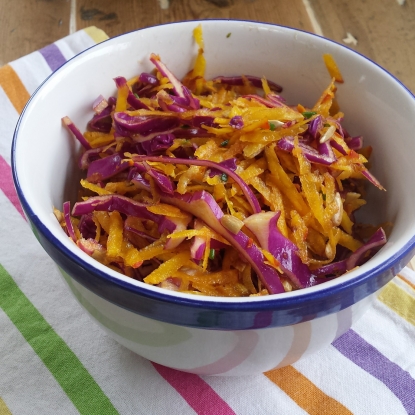 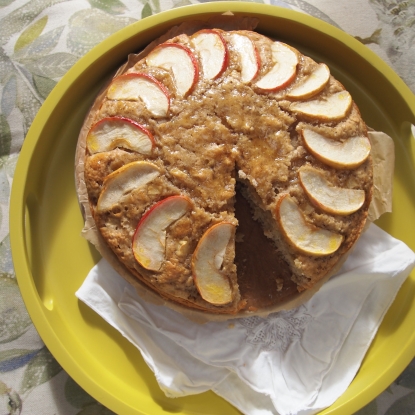 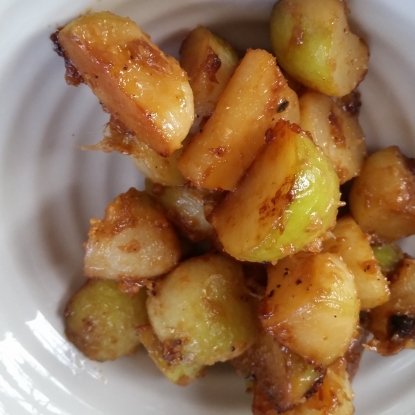 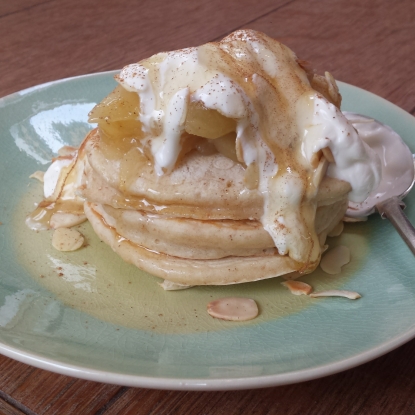 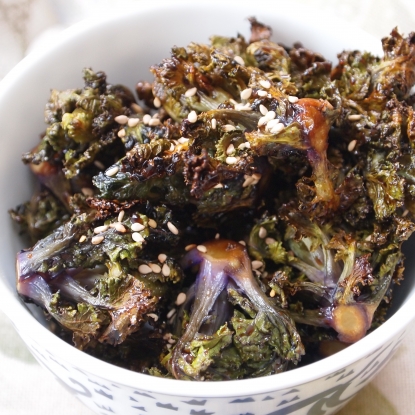 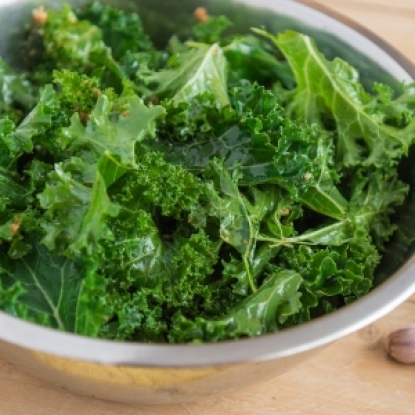