How we source avocados ethically 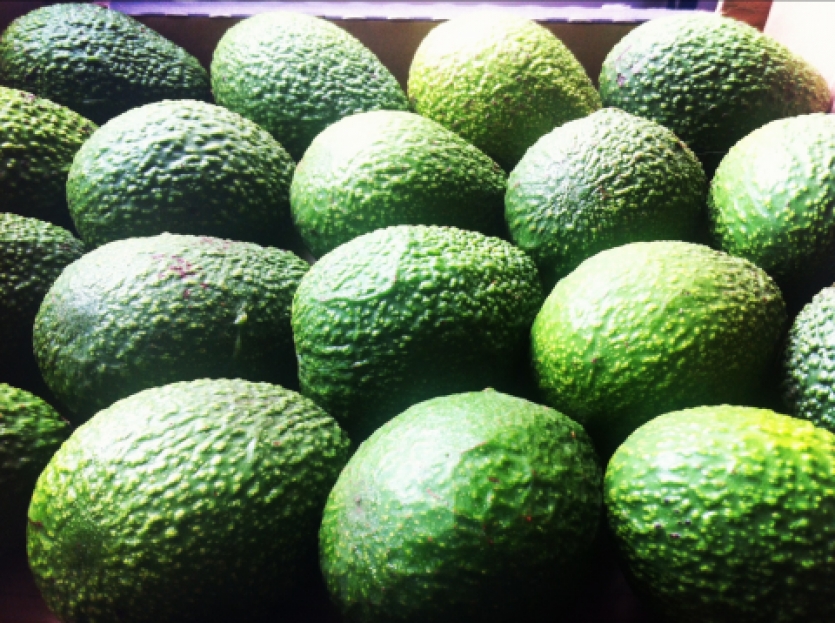 Avocados don't appear in our veg bags very often because of their dubious ethical credentials. But we've managed to source some organic ones from Spain this week so they're making an appearance in the Standard veg bags tomorrow.

So what's the problem?

The global avocado craze that's developed over the last five years has driven up demand for these delicious green fruits to unsustainable levels. Mexico is one of the main exporters of avocados and the growing trend meant their price shot right up, earning them their nickname "green gold". This not only made it harder for locals to afford them, taking away a basic foodstuff, but now this lucrative trade is increasingly controlled by a drug cartel known as the Caballeros Templarios (Knights Templar). Workers' rights and environmental protection don't have a chance under this brutal regime.

Avocado production is also fueling illegal deforestation in Mexico and as a tropical plant, it's very thirsty - it requires a huge amount of water and is drying out avocado regions in California.

The Dominican Republic and Peru are also big producers of avocados, but we can't be completely sure that they're fairtrade so we steer clear of them also. Plus, as a local veg scheme, we aim to source as much as possible from within the UK - the Americas are just too far away that we can't justify the carbon footprint.

What can you do?

So, knowing all this, we don't buy in to the avocado culture at Crop Drop. We limit ourselves to only sourcing them during the European season, which typically runs from November to February. Much to our delight they've come in earlier this year so this week all the Standard bags will have bacon avocados.

If you're buying from a shop, and can't bear the thought of life without avocado, try to find out the country of origin (often not very easy, especially with avocados where supply chain transparency is not very, erm...transparent) and stick to European. And go for organic, as this will have less environmental impact, and Fairtrade, if possible.

But our basic message is, like all good things, they're best enjoyed in moderation.